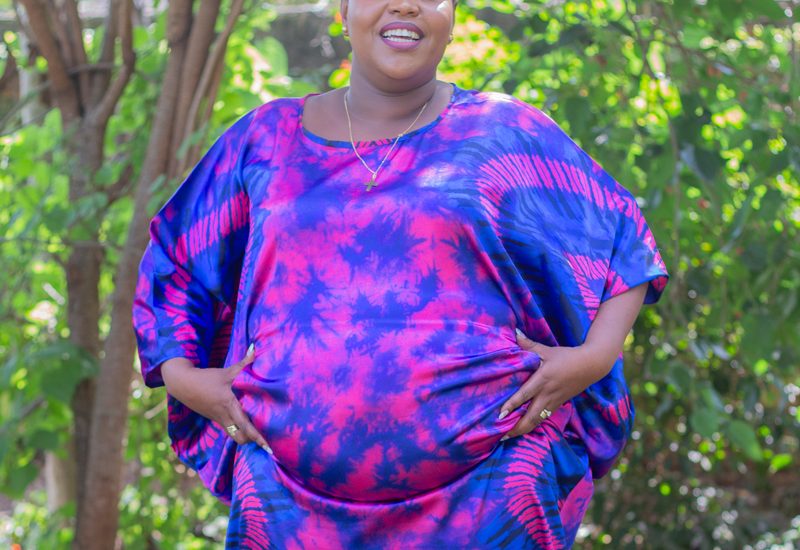 The first thing I notice when I meet Faith is the positive energy around her. There is an undeniable positive aura and I pointed it out to her immediately. This was the first time I was meeting her after her bariatric surgery in the United Arab Emirates about two months ago. “All I wanted to do was sleep after I woke up from my operation,” says Faith who said the doctor had a hard time trying to convince her to wake up and take a walk. “My first day was not bad at all as I was not in any pain. I just felt extremely sleepy but managed to take a one-hour walk,” she says.

Faith explains that one is on a strict fluid diet for the first six days after the operation. “The most amazing thing is that my skin was flawless. That was such a good feeling! People even thought that I was an Arab,” she says as we laugh.

Back home, I realised that my insomnia was gone and I slept like a baby, she says. “I used to count sheep to get sleep but these days I sleep through the night. My back and knees are not paining anymore and my moods and energy levels are much better,” says Faith. 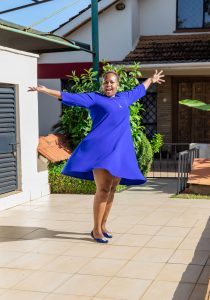 She says that her taste for food has changed and she can no longer stand sweet food. Faith now prefers drinking to eating unlike in the past when she used to overeat. “I’m more conscious about the food I eat,” she says. She is happy she is now able to play with her children unlike before when she was always exhausted. “I can rock a swimsuit!” she says excitedly. “The  ‘love handles’ and double chin and gone. My stomach too has drastically reduced,” she says.

“My biggest transformation though has been emotional. I have offloaded tonnes of weight from my heart and mind,” she says. Faith says she had always put herself last and was not very good at expressing herself easily. Her auto-response was eating. She has now decided to put herself first before everyone else and has created relationship boundaries. This, she says has changed her relationship with her parents and children and they are more open as they are now listening more.

“My quality of relationships has improved. I felt like a prisoner. I can now say, ‘no’,” she says. The best thing she says though was finding closure. “I had always thought that I had let go of my sister’s death 12 years earlier but I realised I had been consumed by unresolved grieve and lots of bitterness. I released her and I’m emotionally healed,” says Faith. “I was always very clingy and used my dad as a shield. I feel safe now. I did away with 50 percent of my issues in Dubai.”

Faith is currently 110kg down from 121kg. She says she will continue to lose gradually and is happy about her new journey.